Over 10 years we helping companies reach their financial and branding goals. Onum is a values-driven SEO agency dedicated.

Details on Registration and Fair Logistics

The Waterloo-Wellington Science and Engineering Fair is a non-profit registered charity that operates the regional science fair. We are affiliated with Youth Science Canada and send some of our best projects to the Canada-Wide Science Fair. After participating in a CWSF, exhibitors who are in High School can apply to participate in the International Science and Engineering Fair (ISEF). Over the past years, several of our students have been part of Team Canada at the ISEF.

You may choose to download a PDF copy of the Supervisor Manual below, or browse this webpage for the same information. 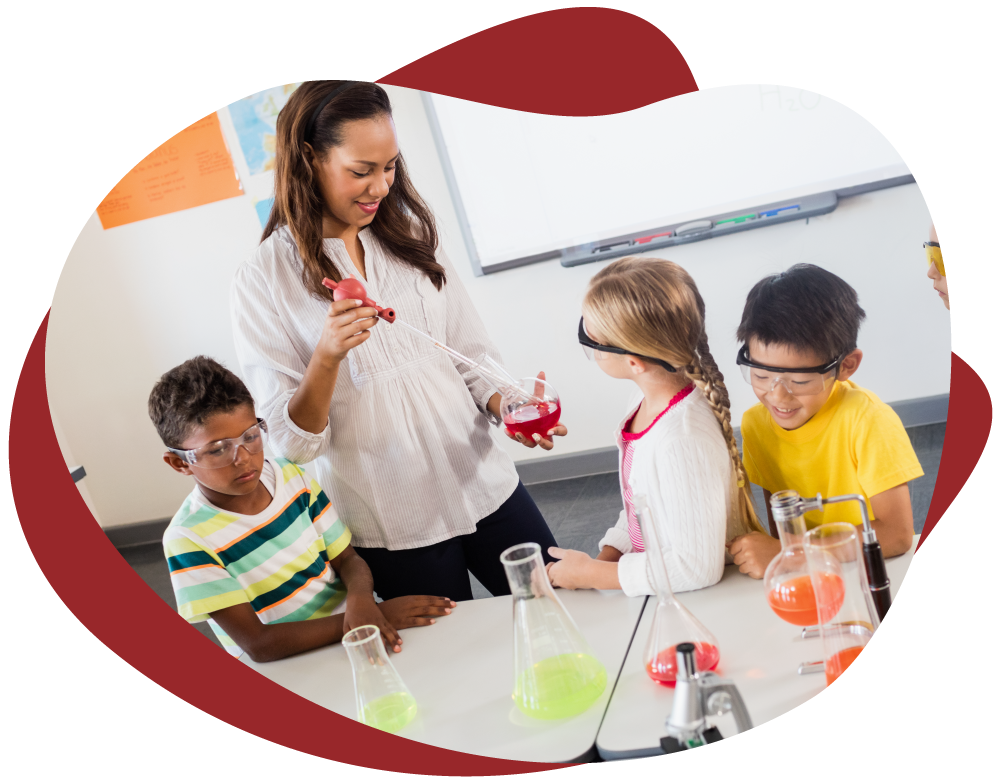 The Registrar can be contacted at registrar@wwsef.ca

If you have already successfully registered your entry as an exhibitor to this year’s Waterloo-Wellington Science & Engineering Fair, you’ll have to start working on your project.

We have an entire page dedicated to registered exhibitors, where you will find detailed guidelines for project creation, writing research reports, and more. Ethics will also be discussed on this page.

The completed application must be received by the registrar (see above) by the date shown on the online registration page.

Incomplete or late application forms may not be accepted.

Generally, young researchers develop science fair projects as part of a school activity (class or science club) with teacher support and apply for the regional WWSEF through their school.

Researchers working on science fair projects independently (i.e. home-schooled or attending schools with no science fair activity) may apply directly to the Registrar (see above) to participate in the fair.

Before beginning work on a research project Exhibitor(s) should contact the Registrar prior to January 10.

Schools of different sizes are allowed to apply for at least five (5), but no more than twenty (20), science fair entries depending upon their eligible population (number of grade 7 to 12 students) and the number of different grade Divisions covered by the school. See chart below.

Maximum Number of Projects by Number of Divisions:

Any questions regarding registration procedures should be directed to registrar@wwsef.ca

Matching the Projects by Division, Category and Type

The science fair projects are divided by Division into:

This is so that people of similar experience compete with each other.

The projects in each Division are put into one of three Categories:

Physical & Mathematical Science: Studies of chemical or physical phenomena, optics, colour and sound, radiation, comparison of similar products, corrosion, and studies in mathematics are examples of projects in this category.

Note: Many projects contain elements of two or more divisions. The stated purpose or hypothesis of the project may be the best indicator of the exhibitor's thinking, and indicate into which division a project should be registered.

Examples of Distinctions Between Categories:

For each Division, there are three different types of projects.

An Experiment: This is the most common type of project. A gold award project of this type should involve an original scientific experiment that recognizes and controls all significant variables and demonstrates excellent collection, analysis, and presentation of data. Significant positive findings are not essential to achieve a successful experiment. Design is more important than results.

An Innovation: This type of project would involve the development and evaluation of new devices, models, techniques or approaches in fields such as technology, engineering, and computers. A computer innovation may involve software or hardware. A gold award project should integrate several technologies, innovations, or designs; or construct an original system that will have commercial application or benefit society. It must demonstrate development and design based on sound understanding of scientific, engineering, or technological principles.

A Study: This type of project involves the collection and analysis of data from other sources. Its intent is to reveal evidence of a fact or a situation of scientific interest. This could include cause and effect relationships, in-depth studies, or theoretical investigations of scientific data. A gold award exhibit in this area must demonstrate sound scientific techniques for data collection and show evidences of analysis with insight.

Note: If the exhibitor classifies the project as the wrong Type, no penalty will be assessed. The judges will assess the proper project Type so that the project will receive the fairest possible judging.

For students preparing for the WWSEF, here is a sample timeline for a typical school science fair.

This way, you can schedule your WWSEF registration and project progress.

Day of the School Fair

Your child has been selected to participate in the (INSERT YEAR) Waterloo-Wellington Science and Engineering Fair (WWSEF). The WWSEF is one of over 100 regional science fairs affiliated with the Youth Science Canada. The fair this year will be held at (INSERT LOCATION and DATE). (Please see Fair Day Manual for location maps and Fair Day timetable.) Inclusion of a map and Fair Day information, depends on whether you think it is needed.

Please note that the transportation to and from the fair site is the responsibility of the student and his or her parents or guardians. The registration fee for the WWSEF is $25 per student. At the fair, students from public, separate and private schools in Waterloo Region and Wellington County will display their projects. During the fair, the students will have their projects judged by local scientists, engineers and educators. In addition to the valuable feedback the students receive from the judges, they will participate in a scientific educational program and will have the opportunity to explain their research and project to the general public during an open house. Over 100 gold, silver, bronze, pewter and special awards will be presented to the exhibitors. Some of the best projects will be awarded with an all-expense paid trip to represent our region this May at the Canada-Wide Science Festival in (INSERT CWSF LOCATION and DATE for this year).

Please see the enclosed Fair Schedule. (Copy the Fair Day Manual and stress that exhibitors are to provide their own lunch and drinking water. Bingeman’s does not have water fountains but drink and confectionery vending machines may be available. Supper for students will be provided by the Fair.)
All exhibitors will participate in an off-site trip, travelling by school bus.

My child ________, in class ________, has permission to participate in the Waterloo-Wellington Science and Engineering Fair as outlined in the above letter. I am aware that we, as parents/guardians, are responsible for transportation to and from the fair site.

My child has the following special health or dietary concerns: ________

Developing Canada’s capacity for high-quality research in science, technology and engineering since 1974.

Website Design, Development and Management Donated by CryoDragon Inc.
Website Hosting Donated by the University of Waterloo Faculty of Science.